“There’s nothing like mountain boarding! I have been to amusement parks and gone on the rides and roller coasters and none have even come close.”

Although mountainboarding is an up and coming new sport in Canada, it is quickly gaining popularity.  A mountainboard contains components including a deck, bindings to secure the rider to the deck, four pneumatic tires and two trucks for steering.

Mountainboarding in Merritt, BC, Canada is an ideal destination with all the different terrains that the area has to offer. There’s hills, gravel tracks, mountain bike trails, woodlands and so much more to experience.

“You can’t really describe how it feels. It’s like a roller coaster but you have control of the track, if that makes any sense.”

Let me introduce you now to a young man, Brayden.  He discovered the sport and became interested in mountainboarding as an alternative to his longboarding. When I spoke to this young man, I  asked him how he got interested in mountainboarding. His response was that he had watched a movie called “Johnny Kapahala: Back on Board.”  Once he watched the movie, he was essentially “hooked” and wanted to try this up and coming sport in Canada.

Setting up your gear

First came the purchase of the deck, trucks, wheels and safety gear. Finally, the day came that he could venture out to try. Starting out small, this young man ventured out into the Merritt area looking for suitable terrain to test out. First place this young man tried was the bike park. He soon found out that mountainboarding was much more different that skateboarding and longboarding.

Coming home after a few tumbles, he started watching videos from other more seasoned mountainboarders from around the world. After spending several days watching videos, he was ready to venture out again to try. Fast forward about a year and this young man has reached a top speed of 30 km/h down Midday Valley Road during the Winter and 40 km/h down the same road with the arrival of Spring.

“One of the best first attempts was when coming down Midday Valley Road and how you learn to control the board. There’s only so much you can learn from videos and you have to just jump on the board.” 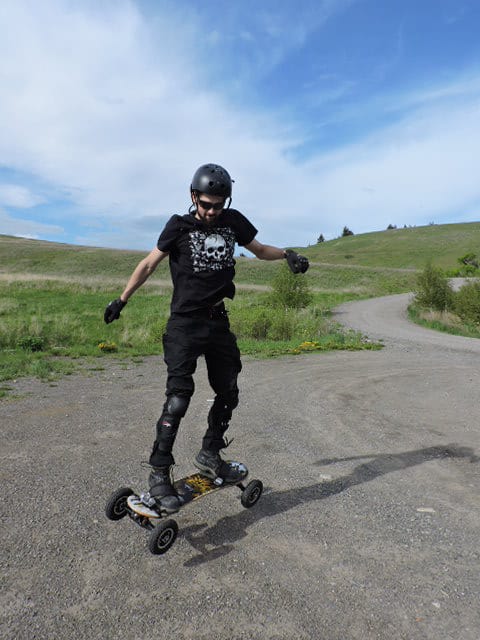 Mountainboarding in the Nicola Valley. 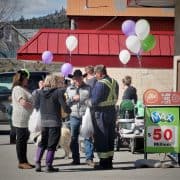 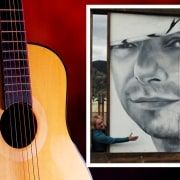 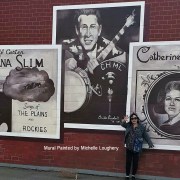 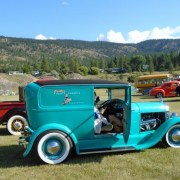 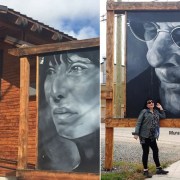 Art in Merritt BC – The Chair Walk

Canadian Country Music Legends in Merritt BC
Scroll to top