THE CENTENNIALS ARE IMPORTANT TO MERRITT

Merritt Centennials: Like many small towns in Canada, hockey is a big deal in Merritt, BC, Canada during the winter.  We have a strong minor hockey system but the crowning glory of our town is the Merritt Centennials Hockey Cub.  In 1973 Pooley Brothers Construction formed a group that purchased the White Rock  Centennials and moved them to Merritt.

“It is simply amazing that this level of  hockey exists in Merritt”  Steve from Vancouver!

The team has gone through several different types of ownership groups, from private to not-for-profit societies.  Every time it seemed like the club would fold a white knight would appear and save the day.  The Pooley Group ran the club until the 1980-81 season when ownership transferred to a non profit community group.  During the Pooley years the club had some great success.

With the financial struggles the club changed ownership and a group that included Merritt’s own Mr Hockey, Brian Barrett, took over the reins and the club was again in private ownership for the 86-87  season,  Ownership was consolidated for the 89-90 with Brian being a big part of the group.  In 94-95 the Sanders family and others took over the club.  By the 98-99 season the club changed hands again with Frank Biller (Erin Mortgage Corporation) being in charge. This was short lived but then our most famous owner, Tiger Williams, formerly of the Vancouver Canucks stepped in.  And finally, ownership returned to a public entity for the 00-01 season and has remained under this current format for the past 20 Seasons.

Our small population also means our business base is not as big as larger centres so this source of funds is limited.  Having said that, the businesses that we do have go above and beyond with their support !

How have the Merritt Centennials survived

In the early years it wasn’t too difficult.  The losses were not too severe, therefore, the owners would kick in the shortfall and things would continue on.  But overtime the operational budgets grew and the losses grew to such an extent that owners could not justify this type of subsidy.

Inside the Arena-Julie Pollard Photo

In the 2000-2001 season a Board of Directors was put in place to guide the team financially.  This was an amazing group who put their heart and soul into this effort.  In 2003, given the expertise of the board, they decided to build a home on Nicola Lake and sell it for a profit. At the time the real estate market was hot and it looked like a large profit could be made.  Unfortunately, the boom did not last and in the end the project lost money.

The financial difficulties continued until a new board was elected   This group was made up of people associated with the forest industry.  They borrowed money from some of their members and were able to secure a community forest license which has helped keep the team afloat.

The new reality for the Merritt Centennials

For the Club the forest license has been great but it is not a forever thing, as such, the club needs to find other sources of revenue.  This is where you, the reader, comes in.  The Cents have an internet 50/50 draw that you can participate in.

You can get in on the action because each ticket only costs $2.00 to play.  With your purchase, that becomes your number and it stays in the contest even if you don’t renew it.  If you don’t renew it your number could still be drawn but you won’t get your share of the pot.  The pot as of January 6, 2020 is approximately $3400 of which your share would be $1700.  The draw is every Tuesday.

Currently the split between active tickets and those that have not been renewed is about 50%.  That means the pot has a very good chance to grow.  So if you want to take a whirl at this fun game you need to go to merrittcentennials.com and follow the links. 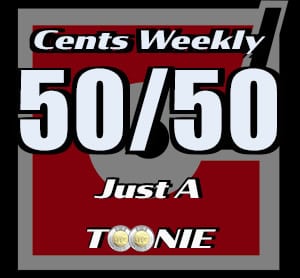 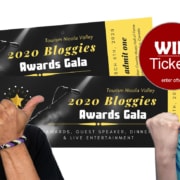 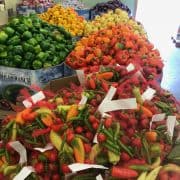 Mexican Food in our Canadian Desert 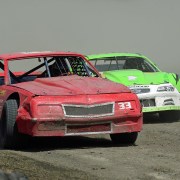 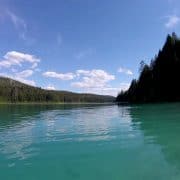 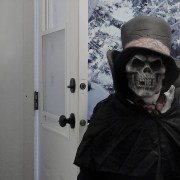 Halloween in Merritt BC – Trick-or-Treat 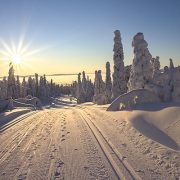 Merritt in the Winter – snow, ice, sun and fun!
0 replies