The Merritt BC Murals attraction includes Canadian country music singer Carolyn Dawn Johnson. She is one of  25 + Canadian Country Music Murals located throughout the community of Merritt, BC, Canada in the Nicola Valley. But here, at this mural in front of you,  I am going to tell you a little about Carolyn Dawn Johnson.

Carolyn Dawn Johnson played at the Merritt Mountain Music Festival (now called the Rockin’ River Country Music Fest) in 2002 and again in 2006. Johnson was born and raised in Alberta, Canada. At the age of 5 she was singing in church and started taking piano lessons from the pastors wife. 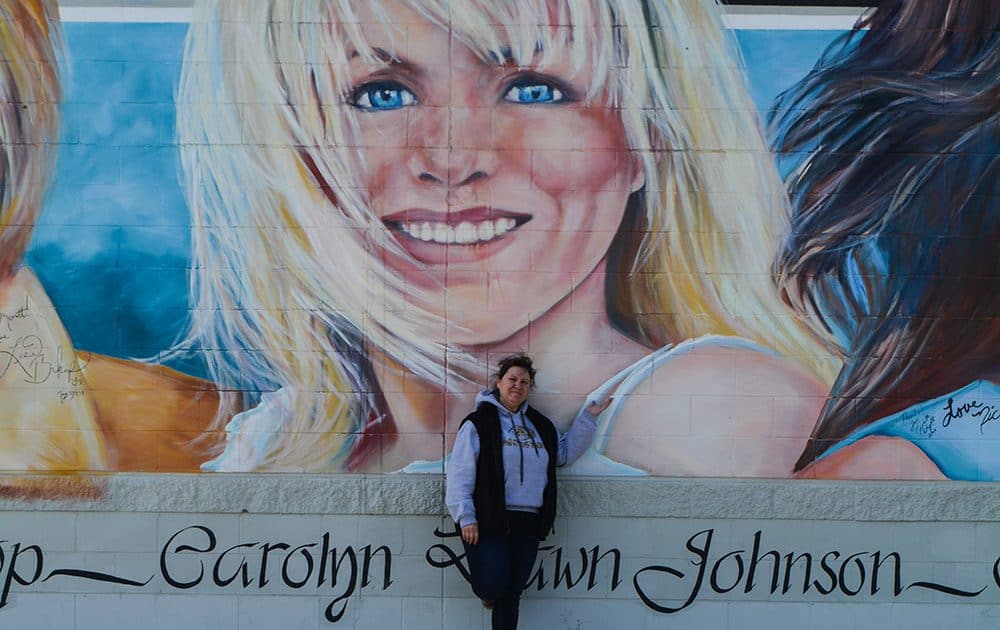 The Songs Of A Canadian Country Singer

Many a country music fan of Carolyn Dawn Johnson know her best for her songs like “Complicated”, “Georgia”, and “I don’t want you to go”.

Carolyn also has two children, Abigail and Bennett. In one of Carolyn’s videos you can watch as she and her daughter Abigail sing a duet (story book style) that she wrote with Stella ladies.

Carolyn Dawn Johnson was born on April 30, 1971 in Grand Prairie Alberta. She had many influences growing up. Her parents would play country music records while later in life she listened to many other artists and genres. Some included ABBA, Fleetwood Mac, Charley Pride and Marty Stewart.

At 5 years old she started taking piano lessons from the pastors wife at her church. Then in high school she learned to play the flute, saxophone and clarinet. Because her teacher Evangeline Theissen kept sending her books about piano, she continues to play the keys with passion.

High School And Beyond

Although she took music in high school, her teachers were not very encouraging. She then turned to science. After graduation she attended Trinity Western University in Langley, BC studying biology. The following year she returned to Alberta, Canada and specialized in education.

While attending collage she frequently went to the local clubs and sat in with some of the featured bands.  It was while playing with the local bands that her confidence grew on stage and in her talents. The bands, watching her perform on stage night in and night out, encouraged her to get back into music. It was then that she realized that her true calling was country music.

Carolyn, realizing that country music was her future, decided to pursue an education in the production of music. She enrolled in Vancouver’s Columbia Academy and learned the technical aspects of the music industry. While learning song writing from a video she purchased she wrote songs in her spare time. It was also at this time Johnson joined the Nashville Songwriters Association International.

This quote was said to her mother during a phone call in 1994. It was then she moved to Nashville. On her arrival  in Nashville, Tennessee Carolyn began to seek out and attend song writing workshops. In 1998 everything changed. It was then she signed with Patrick Joseph Music as a songwriter. Her demos captured the attention of some amazing artists like Jo Dee Messina, Patty Loveless, Mindy McCready, Chely Write among others.

Country Music Starts On The Road

In 1999 Carolyn started her country music solo career. Martina McBride asked Carolyn to go on tour with her as a back up singer and guitarist. While on tour with Martina, Carolyn worked on her own songs for her debut album. 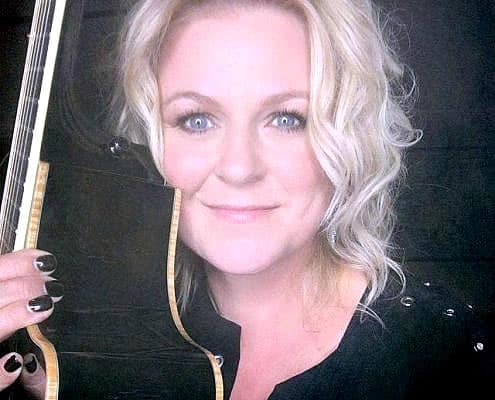 In 2001 the doors continued to open for Carolyn Dawn Johnson. She opened for stars like Sara Evens, Martina McBride, Reba McEntire and Jamie O’Neil while on the Girls Night Out Tour.

Later in 2001 Johnson released her debut album “Room with a View” in Canada. An American release followed soon after. Selling almost 18,000 copies in the first week it became Nashville’s highest debuting album by an new artist. “Room with a View” became Certified Gold in Canada a few months later.

By the end of 2001 Carolyn Dawn Johnson had received 10 nominations from the Canadian Country Music Association. She went on to win 5 of those awards including Female Artist Of The Year.

2002 Carolyn went on tour with Alan Jackson and Kenny Chesney. She won a Juno award for “Best Country Artist”. Another award won by Johnson that year was “Top New Female Artist’ by the Academy of Country Music.

Carolyn went on a co-heading tour in 2003 with Keith Urban. While on tour she wrote songs for her next album “Dress Rehearsal”,  released in 2004. Later that year she received seven CCMA (Canadian Country Music Association) award nominations and won 5.

In 2005, Carolyn Dawn Johnson left Artisa Nashville stating “what they wanted me to do is not who I am.”

By 2006 she released her third album “Love and Negotiation” under Angeline Entertainment, a Canadian record label. At the CCMA awards in 2007 Carolyn was named “Female Vocalist of the Year”. Love & Negotiation was eventually released in the US by Dancing Lily Music, on October 13, 2009.

Carolyn has been involved with another band JD & The Straight Shot. She started touring with them in 2018 and in 2019 became an official member of the band. They have just released an new album “The Great Divide” You can check out a live stream of the new album here.

Take a selfie with your favorite country music artists and send them to us at @experiencenicolavalley on social media. Another Merritt BC Canada Attraction is the Walk of Stars.  There are 100+ hand prints and even one foot print that have been cast in bronze for prosperity located throughout the community of Merritt BC Canada. Do you know who the foot print belongs to?

The Merritt Mural Project was created in 2005. The Merritt BC Murals were part of a successful program called, the “Merritt Youth Mural Project”. A project designed for working with local young artists and “ youth at risk”. Merritt Murals were painted by muralist Michelle Loughery.  You can find the Carolyn Dawn Johnson – Merritt BC Mural at 1701 Voght Street which is the Home Hardware building.

For more info and stories about the Canadian Country Music Hall of Fame – Merritt BC Murals please go to Experience Nicola Valley. 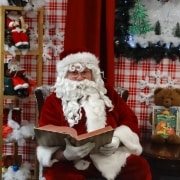 Christmas in Merritt BC – Santa Claus and Mrs. Claus 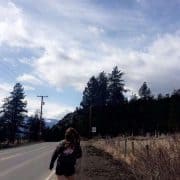 Growing up in Merritt, BC 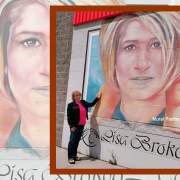 Is It Me And You – Lisa Brokop – Country Music Singer & Songwriter 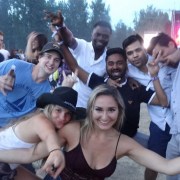 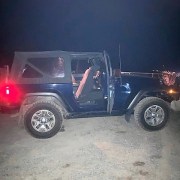 Off-Roading in Merritt BC 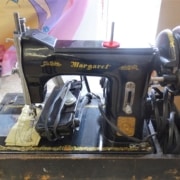 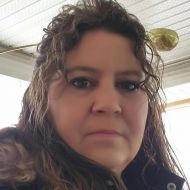 Forest Garden – How to Create One